Male Menopause – A Phase That You Should Not Miss 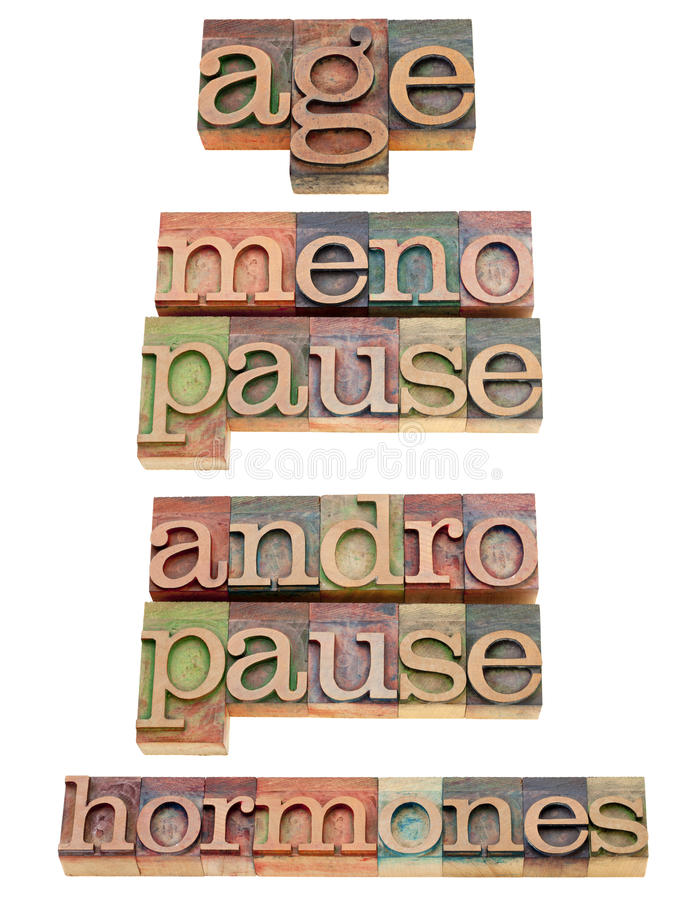 Male Menopause: A Phase That You Should Not Miss

Hormonal Change – two words that can bring a significant change to an individual’s life. Once the hormonal change is brought into the discussion, most people would correlate it to women. These days, however, women are not the only ones who experience hormonal change; men do as well.

Menopause is the normal and natural stage in a female’s life when her menstruation and ovulation cease, which signifies the end of her reproductive years. On the other hand, andropause is a term for male menopause. Since a man does not undergo menstruation and ovulation, the reason behind experiencing male menopause is to prepare them for second adulthood. Andropause signifies the end for men’s first adulthood.

Women who enter their forties may begin to experience menopause. Other women start menopause at age fifty; some even begin at sixty. Men, on the other hand, may begin to undergo andropause as early as thirty-five or as late as sixty-five.

While female menopause is a start for women to feel unconstructive sentiments and other pessimistic emotions, most experts believe that andropause brings positive change.

A man will go through a crucial change once he enters the andropause stage. There is the inevitable change in the psychological, social, interpersonal, and even the spiritual aspects.

Andropause denotes “the end of the beginning.” Maturity is the essential benefit of a man going through male menopause. In their first adulthood, men usually focus on doing. However, as they enter the second adulthood, they are more focused on “being,” or on “the self.”

Career-wise, they are more inclined to accomplish their job because of their “love of work,” instead of going to work because it is necessary. With regard to social relationships, men tend to look at other men as acquaintances. During their first adulthood, they interact with other men as contenders.

A man’s personal relationships also mature. He is more focused on developing happiness and intimacy with his partner. Andropause may indicate a stop in the brain-draining “battle of the sexes,” which may be an indication that he can give way and allow his partner to win some discussions. Ego and pride are left behind. They are transformed into in-depth understanding and patience.

Men also gain maturity in their sexual relationships. The second adulthood focuses more on being sexually fulfilled, compared to concentrating on different sexual performances, which usually takes place during their first adulthood.

Menopause is a period in life where an individual may start to feel incomplete. Others may accordingly react to what their body dictates. Good or bad – whatever menopause may create in one’s life, you are still the one who owns your mind, body, and heart.

If andropause brings you more benefit, then you are of the lucky few. Otherwise, if it creates struggles in your life, then it is time to acknowledge the need for help.

Primarily, you need to recognize that you are undergoing change, and then let your significant other know about it. Point out the necessary things they must do to help you cross the line. If things seem unbearable after exhausting all possible help within your fence, then it is time to seek help from an expert.

A successful walk in the journey of male menopause boils down to one important thing, having a good attitude. 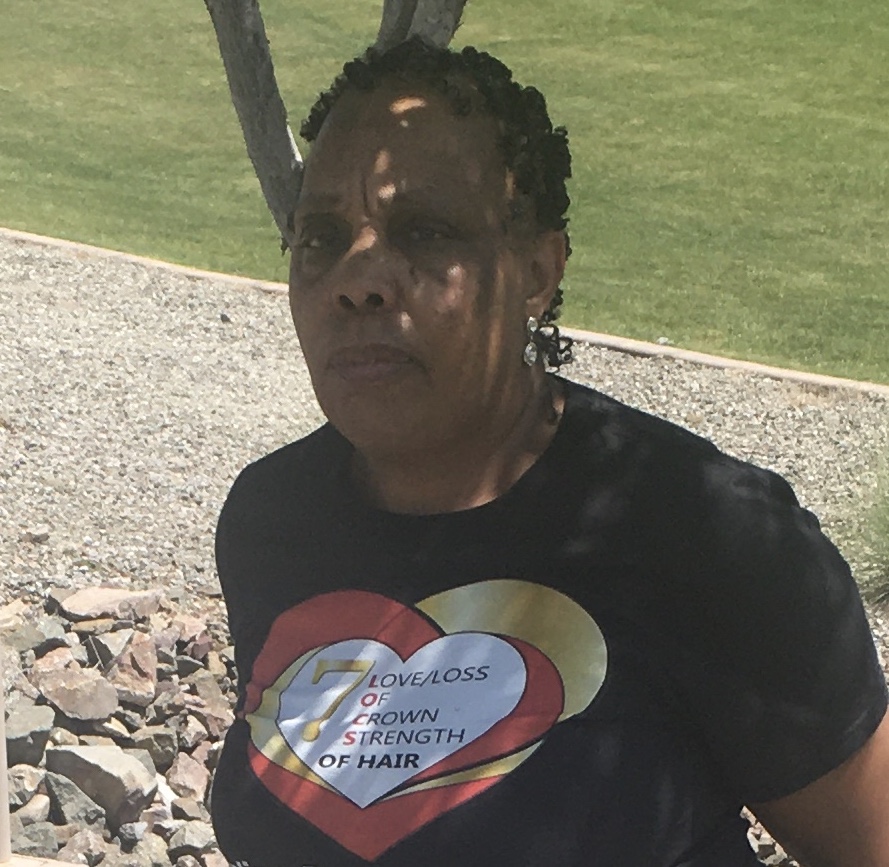 Retired, after 26 years of service with Los Angeles County. Spiritual Blogger, Proud Mother, Wife, Grandmother, Woman Of God!!!
Sharing my personal struggles regarding my hair loss, menopause and how this journey has impacted my life.
Plus how I launched my Crochet Doll Business during the COVID-19 Pandemic September 9, 2020. 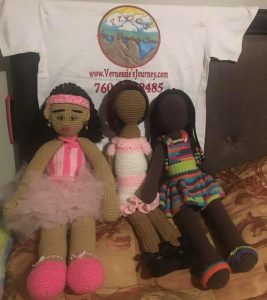 Enter your email address to subscribe to this blog and receive notifications of new posts by email.

You have Successfully Subscribed!